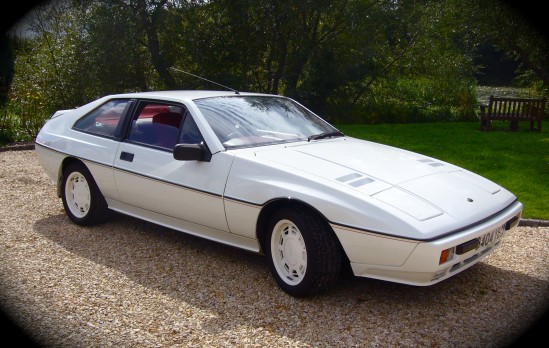 Toyota engaged Lotus to assist with engineering work on the Supra. During this period, Toyota became a major shareholder in Lotus, later giving up their holding when General Motors bought Lotus.

Excels are becoming rarer and evermore popular. If you would like to purchase an Excel we are usually able to source good quality cars even though we may not necessarily have them in stock at any one given time. If you are looking to sell please call us to discuss further details.