Lotus Elan S2 Turbo, 1995, No. 493 Limited Edition.  Air-conditioning which is very rare on the M100.  Fabulous in Norfolk Mustard with Raven leather interior.  69k miles with a great service history with service invoices going back to 1996 and MOT certificates going back to 1998 showing the average mileage progression over the years of around 2,700 per annum.  An exceptional example with superb paintwork condition and lovely interior.   The later M100s are becoming very collectable at the moment, especially in the sought after Norfolk Mustard.  Comes with the Lotus Archives’ Certificate of Provenance and authentication letter from the factory.  The first owner was able to choose this Limited Edition number from the sequence of 800 and opted for 493 because that was the amount of F1 Grand Prix that Lotus entered!  The appropriate and distinctive registration number is included in the sale:  M100 ELA.   This has to be one of the most desirable M100 Elans with this specification. 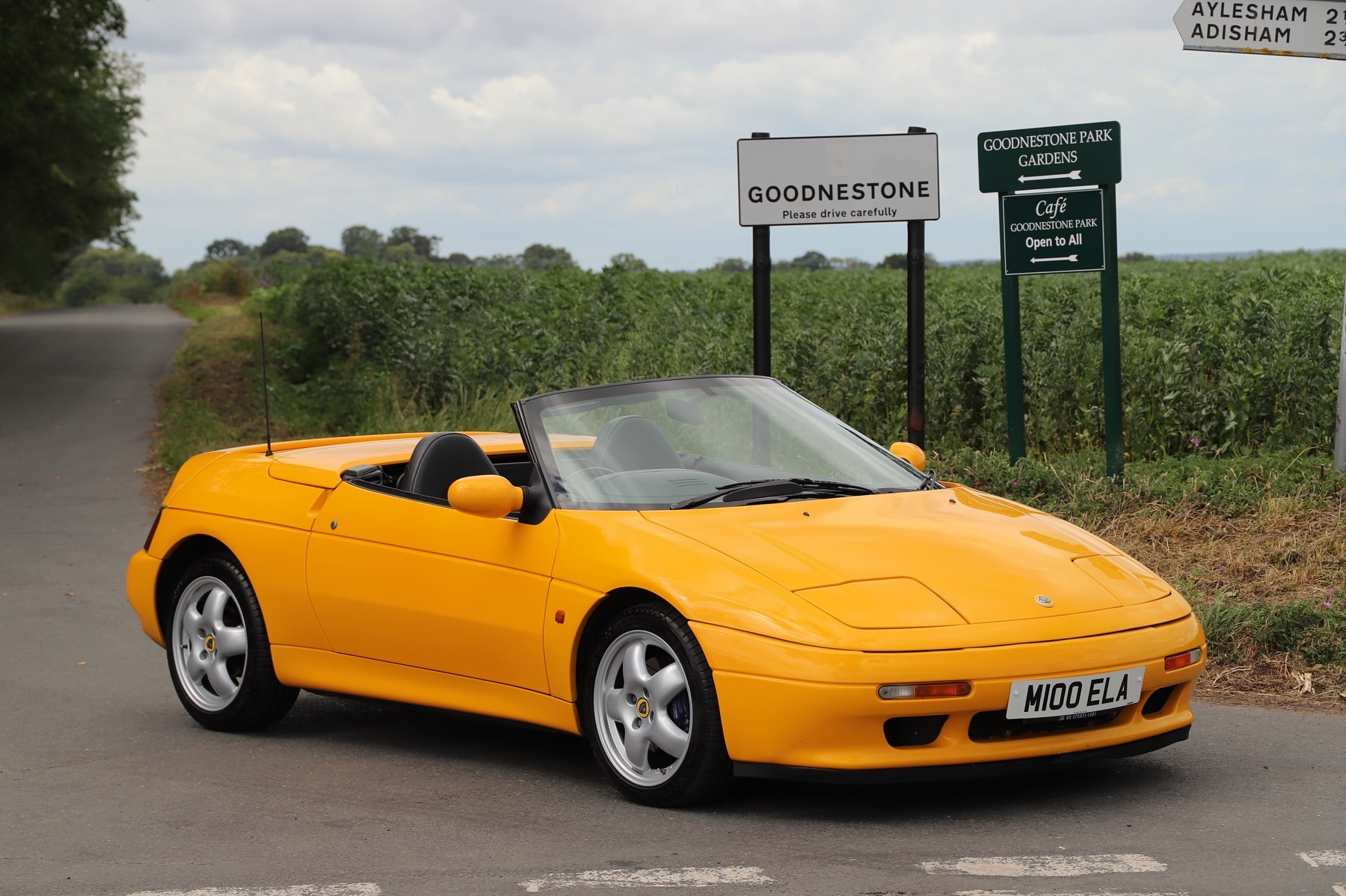 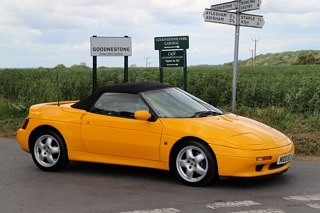 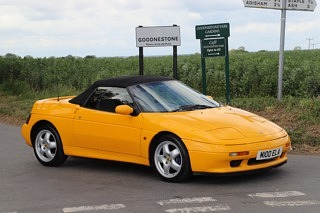 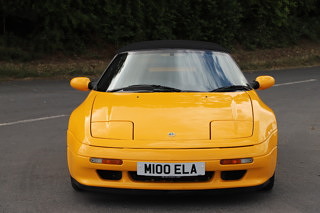 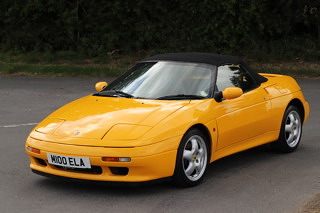 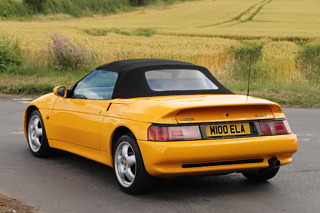 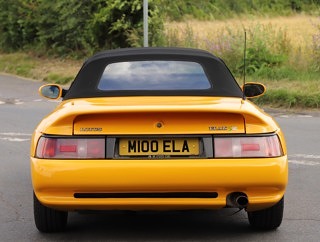 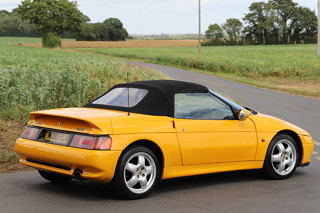 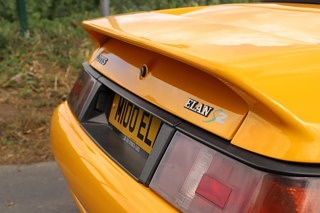 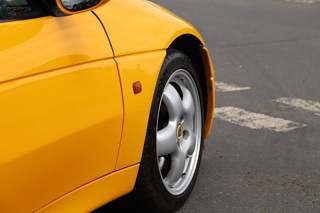 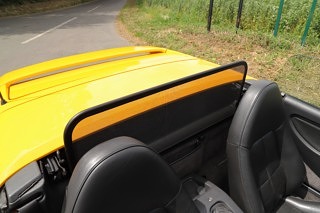 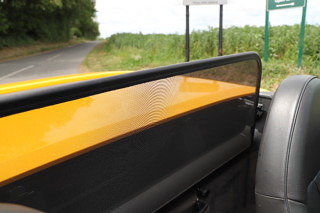 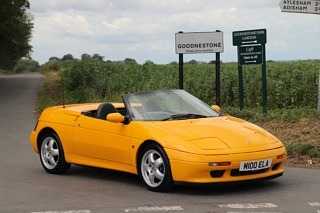 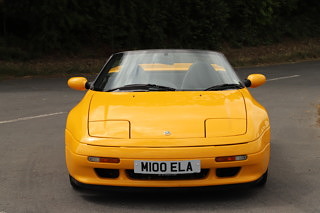 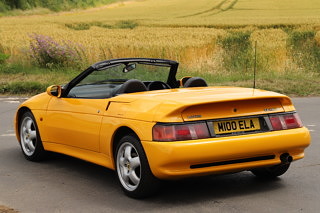 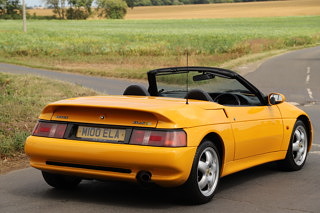 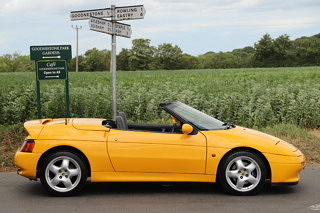 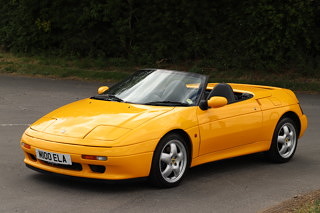 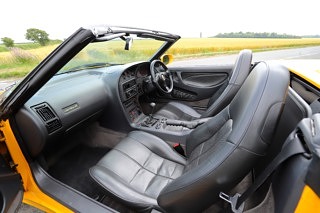 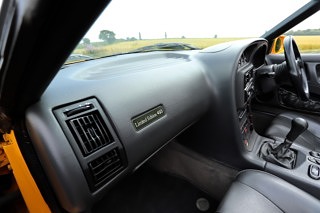 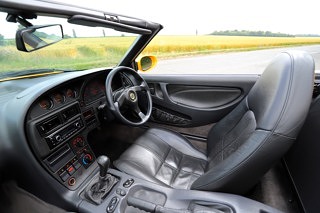 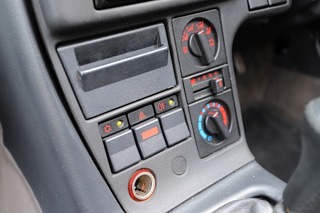 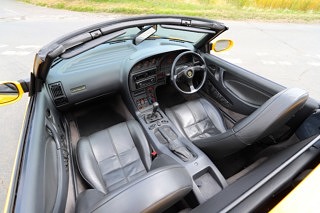 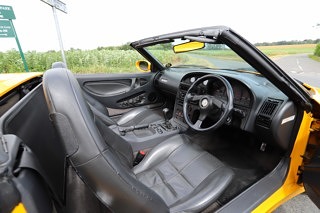 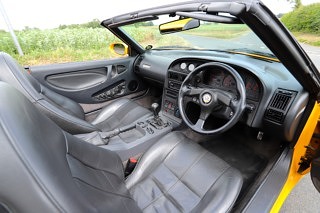 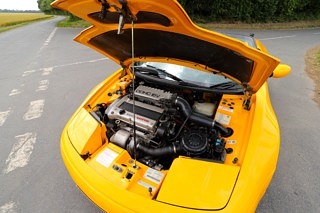 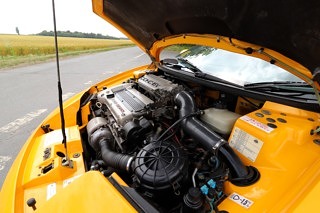 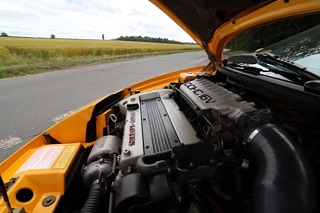 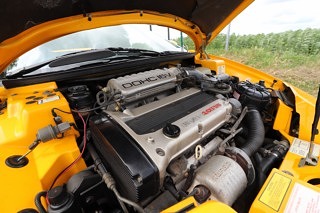